Nanotechnology refers to microscopic technology that is of the scale of between 1 to 100 nanometers (a sheet of newspaper is about 100,000 nanometers thick). Due to their microscopic size, nanoparticles can easily travel around the human body in the blood stream.

Nanoparticles are usually composed of biological-based nanomachines or simple material nanostructures which have already been shown to assist in the delivery of anti-cancer drugs and to reduce toxicity. 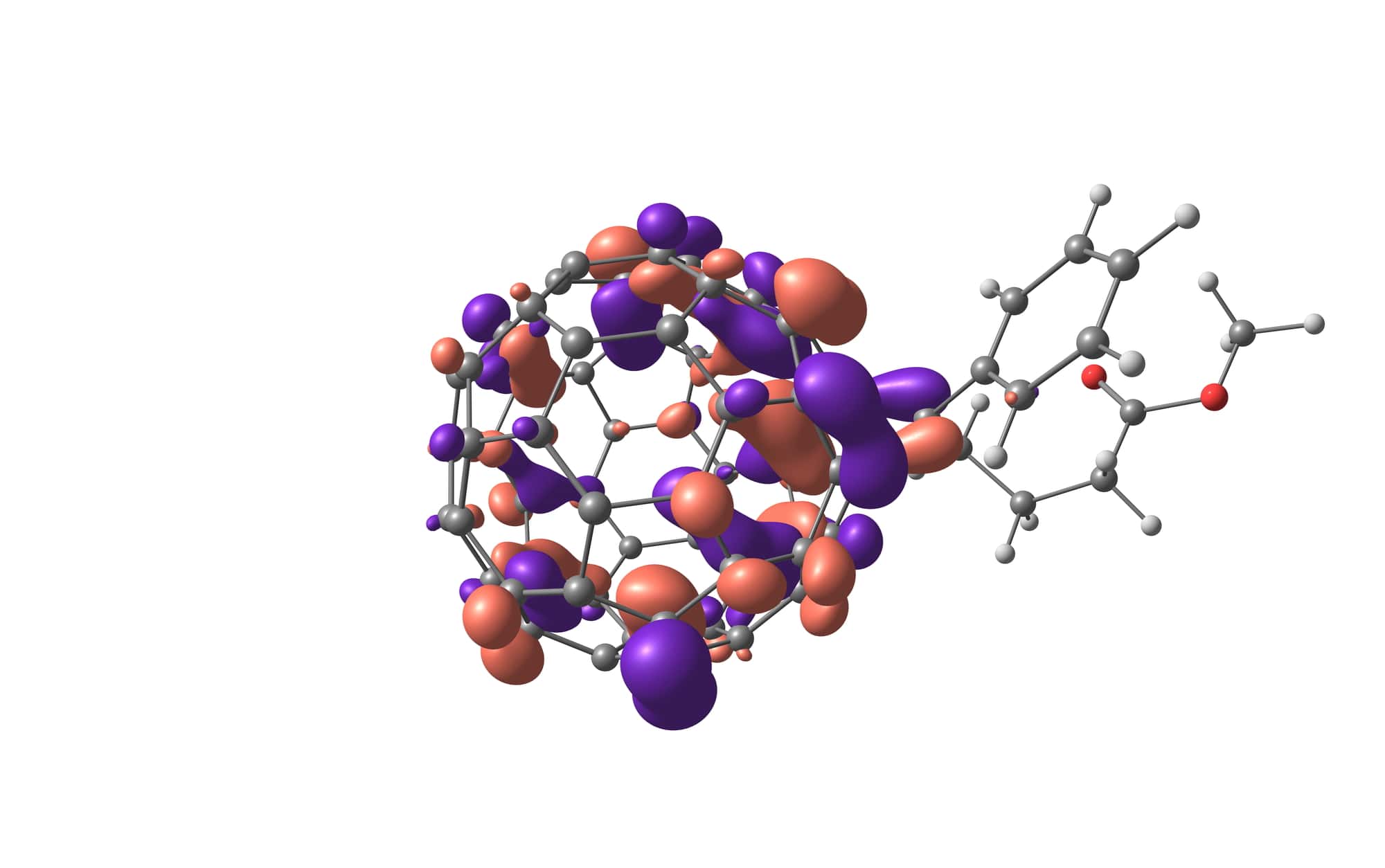 Nanotechnology is advancing rapidly and researchers are now developing nanotechnology that can track when patients take their medication to encourage increased adherence. The particles, once consumed, would send signals to demonstrate that the medication has been taken and the information would then be fed back to a physician and to the patient through a mobile app.

Medical researchers are also investigating the potential to use microscopic robots called nanobots, which can be preprogrammed to perform tasks inside the human body. Nаnobots consumed in the form of a pill or injection could even seek out and destroy cancer cells or perform surgical tasks internally.