Even if you do not know anyone who has schizophrenia, chances are that you are familiar with the symptoms.

People with this condition may experience hallucinations, delusions and paranoia, and also have difficulty concentrating, organizing their thoughts and fulfilling the basic tasks of everyday life.

Over the years, doctors have little understanding of the disease than the symptoms of patients’ self-esteem. The causes of schizophrenia and its effect on the brain have been largely a mystery because of the unique problems that researchers face in trying to understand the most complex and least accessible organ in the body.

But today, with the help of new technologies, this mystery begins to unravel. 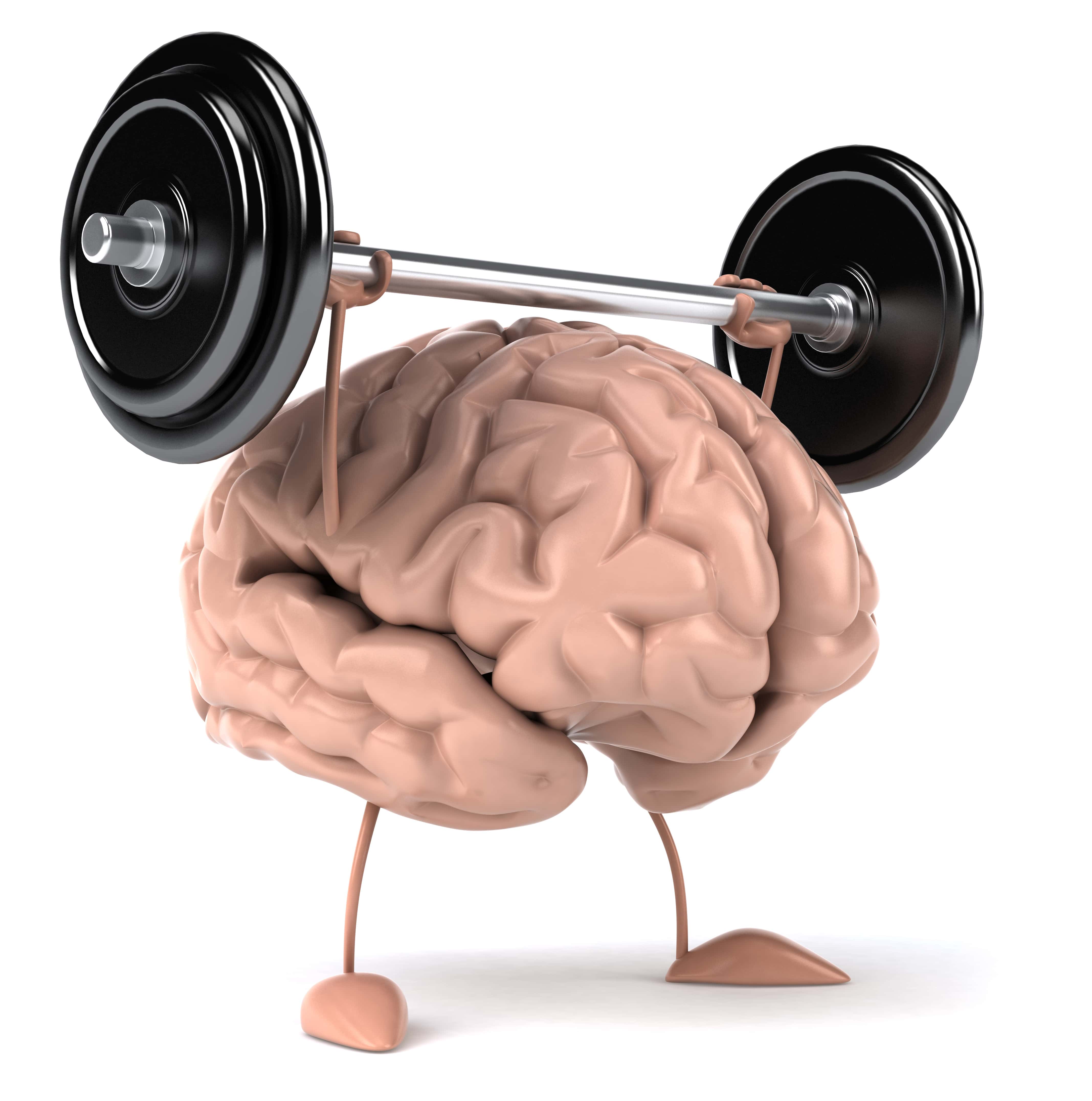 Schizophrenia is one of the most debilitating mental illnesses, usually occurring in late adolescence or by the age of 20. The consequences can be devastating: people with schizophrenia have a higher risk of death, homelessness and deprivation of liberty. About a third will try to commit suicide, and approximately one in 10 will ultimately take their own lives.

Although researchers know that schizophrenia is mainly a genetic disease, the biological basis of the disease is less understood. But thanks to advances in brain imaging, scientists such as Dr. Mandji are beginning to get a clearer picture of the changes that the brain is experiencing in someone with schizophrenia – changes that appear, even before the onset of clinical symptoms.

We take a look at the work these scientists are doing to help find ways for doctors to potentially minimize the toll the illness takes on the brain, improving the long-term health outcomes for the millions who have the condition.

One 15-year study, partly funded by Janssen and published in the American Journal of Psychiatry, revealed that patients at the first episode of psychosis had less brain tissue than healthy individuals. Although the loss appeared to plateau over time, long relapses of psychosis were associated with additional shrinkage.

Imaging studies reveal a lack of both gray and white matter in the brains of people who have schizophrenia. While everyone undergoes a normal loss of some gray matter—which contains neurons and their short branches—during adolescence, experts theorize that the process may become too fast or aggressive in some people at high risk of schizophrenia, triggering psychosis.

“Unfortunately, the nature of schizophrenia limits people’s understanding of their illness, – says Dr. Mandji. – When patients start to feel better, they often stop taking medication. But, unlike people with diabetes, for example, who will feel the effects of a lack of insulin in a few hours, patients with schizophrenia who stop taking antipsychotics may not show signs that they will recur within a few weeks”.

To that point, scientists at Janssen have been focused on helping address this problematic cycle of relapse through the development of long-acting injectable antipsychotic medications that patients take less frequently than other treatments.