Recently, epilepsy drug Spritam (pictured) became the first 3D printed drug to be approved by the FDA. The drug’s manufacturer, Aprecia Pharmaceuticals, says that it makes the oral medication through a three-dimensional printing process, which builds the pill by spreading layers of the drug on top of one another until the right dose is reached.

Researchers at the UCL School of Pharmacy, University College London have developed a technique using 3D printing referred to as “hot melt extrusion” to produce many odd shaped medications which are quite difficult to manufacture using standard production techniques. The true advantage of hot melt extrusion is that such odd shaped medications demonstrate improved kinetics for drug release.

Since we know that some patients require medications that are faster acting, while others need medications to be released more gradually over a longer period of time, 3D printing offers one the ability to customize medications for individual patient needs. 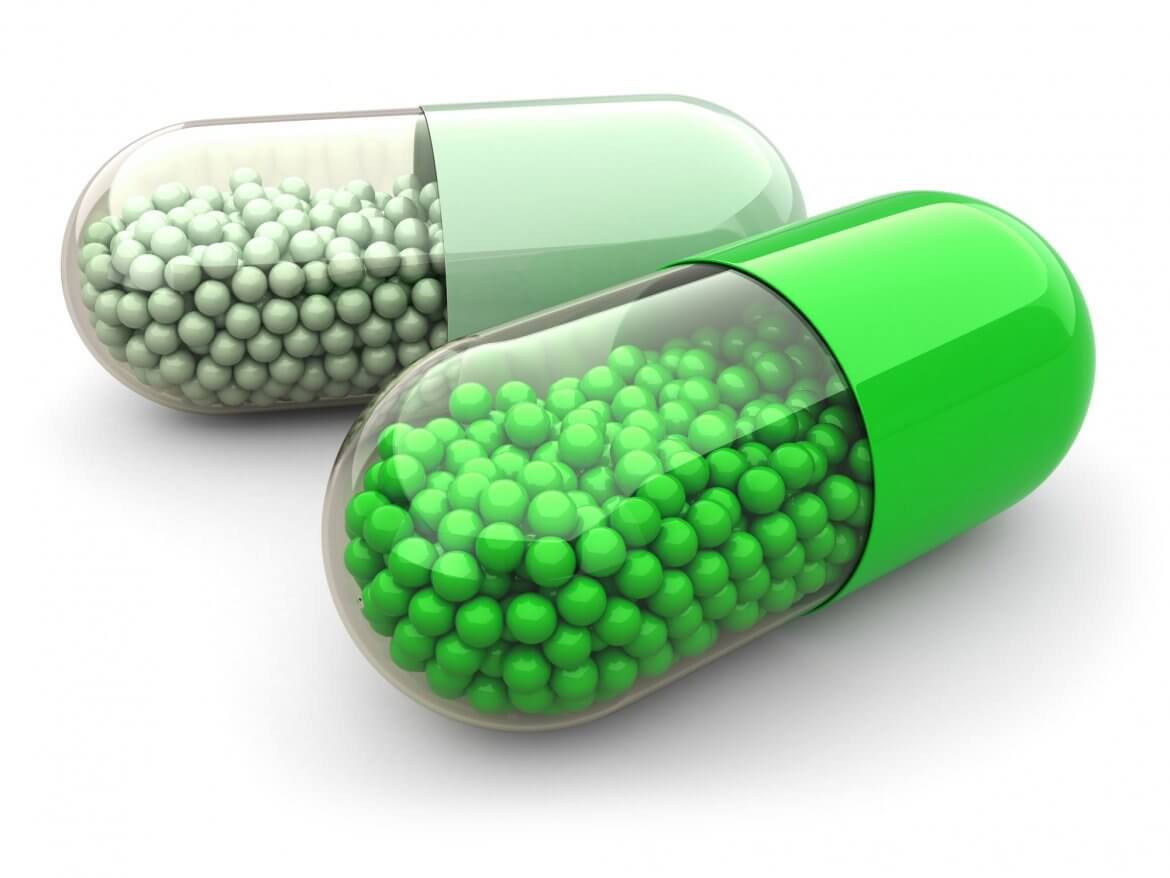 This technique allows the pill to deliver a higher dose of medicine – up to 1000 mg – while being porous enough to dissolve quickly. These attributes can be particularly beneficial for patients who have difficulty swallowing their medication, which can affect adherence to treatment regimens.

Researchers at the School of Pharmacy of University College London have been developing a technique to 3D-print pills in different shapes, from pyramids to doughnuts, using a technique known as “hot melt extrusion”. The different forms (which would be hard to manufacture with standard production techniques) release drugs at different rates – their research finding that the rate of drug release is dependent not on surface area, but on surface area to volume ratio. A pyramid-shaped pill, for example, releases the drug slower than a cube or sphere, allowing absorption to be controlled.

This breakthrough clears the path for future 3D printed drugs – an area that could change not only the way that drugs are manufactured, but also administered. By making slight adjustments to the software before printing, hospitals could adjust doses for individual patients, a process of personalisation that is otherwise prohibitively expensive. It has even been suggested that one day patients could print downloadable medication at home.